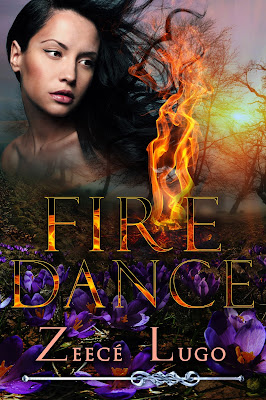 The Daniel's Fork series has been re-edited and given fresh new covers. Each book has also been retitled. Why the extreme actions?

It has been not only an immense amount of work, but it has also been rather emotionally painful to do the changes. Strongheart's Woman and Daniel's Fork are my first novels and dear to me. They are also what I consider my best work as they are truly original in theme and genre: so much so, that they have been hard to place in popular genres and difficult to market.

As a new author, I had difficulty choosing their titles. It seems now that the old titles were not evocative of the proper images in the minds of contemporary readers. When someone thinks of the word "fork" now-a-days, the image that comes to mind is the eating type of fork- and not a fork (branching) in a road or a river.

The old covers were also not properly evocative either. The new covers address the actual themes more effectively. The Hunter's Snare (previously Daniel's Fork) cover pulls its theme from the hunt for the killer and emphasizes the male protagonist rather than the healer.

The old cover for Strongheart's Woman (now Fire Dance) gave an erotica vibe that was misleading. The Fire Dance cover is darker and mysterious as well as romantic.

The short prequel to the series, "Edge of the World," has disappeared as a stand-alone story. It has been incorporated as the first four chapters of Hunter's Snare. This change provides a tighter background to the novel and strengthens the characterization.

I hope that readers like and embrace the changes in the series. A new book in the now titled Future Past series is close on the works and due to be released in the next few months.
at April 21, 2018 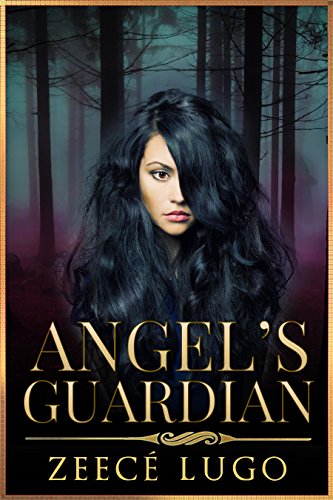 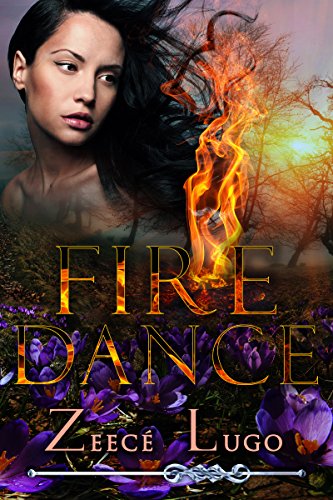 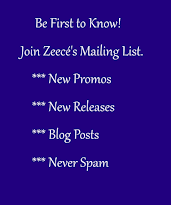